Why is Celiac Disease is on The Rise?⁠ Skip to content
Cart

Now reading: Why is Celiac Disease is on The Rise?⁠
Share
PrevNext

Celiac disease, a serious immune system reaction to the protein in wheat and other grains, is far more common today than it was 50 years ago, a new study shows.

People who have celiac disease can’t tolerate gluten, a protein found in wheat, rye or barley. Life with celiac is difficult because gluten is found in many medications and processed foods. When gluten is consumed, the body’s immune system damages the small intestine and nutrients can’t be absorbed.

While it’s been known that the incidence of celiac is on the rise, it hasn’t been clear whether doctors are simply looking for it more often, and therefore finding more cases. But new research from the Mayo Clinic in Rochester, Minn., suggests that the disease is four times more common today than it was in the 1950s, and not just because doctors are more likely to test for it.

The study, published in the journal Gastroenterology, analyzed blood samples collected from 9,133 healthy adults collected at Warren Air Force Base between 1948 and 1954. Another 12,768 gender-matched subjects from a study in Olmsted County, Minn., were also analyzed for signs of celiac disease.

Doctors don’t know why celiac is on the rise. It may be due to changes in the way wheat is grown and processed, or the ubiquity of gluten in medications and processed foods. Symptoms of celiac disease include diarrhea, abdominal pain and weight loss. Nutritional problems are also common, and anemia, loss of teeth and premature bone loss can occur.

The trend is concerning because celiac disease is often misdiagnosed as irritable bowel syndrome or another condition. It’s been estimated that for every person diagnosed with celiac disease, another 30 people have it but haven’t been diagnosed. Once diagnosed, the disease can be managed by eating a gluten-free diet. But when people don’t know they have the problem and continue to eat gluten-containing products, the intestines become severely damaged, leading to long-term health problems and a higher risk of dying compared to people who don’t have celiac.

At, EpiLynx, we always suggest to not just limit it to the food but eliminate gluten from your skincare and personal hygiene products all together.⁠

Signs of Chronic Inflammation You May Not Expect

Does Clean Beauty Have to Be All-Natural?⁠ 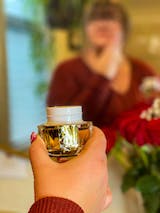 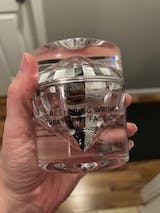 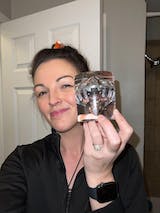 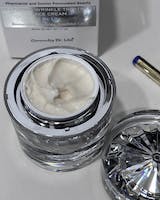 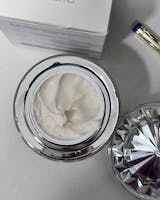